. . . frankly, it’s a bit overwhelming.  I mentioned previously that I committed to running my first marathon.  So once that decision was made, I logically moved on to the next step in the process, which is to plan my training for said marathon.

Now, for those of you have trained for your first marathon (or maybe you are beginning to now), you may have noticed that training plans abound.  They are not difficult to find.  Plenty of running coaches and successful marathoners have published their ideas about how one should train for running the infamous 26.2 miles.  So, it can be a bit overwhelming to find the one that’s right for you.  Complicating the matter for me was that while dozens of marathon training plans exist, they actually tend to exist on opposing ends of the fitness spectrum, leaving many folks sort of in the middle, like myself, feeling like they don’t quite fit. 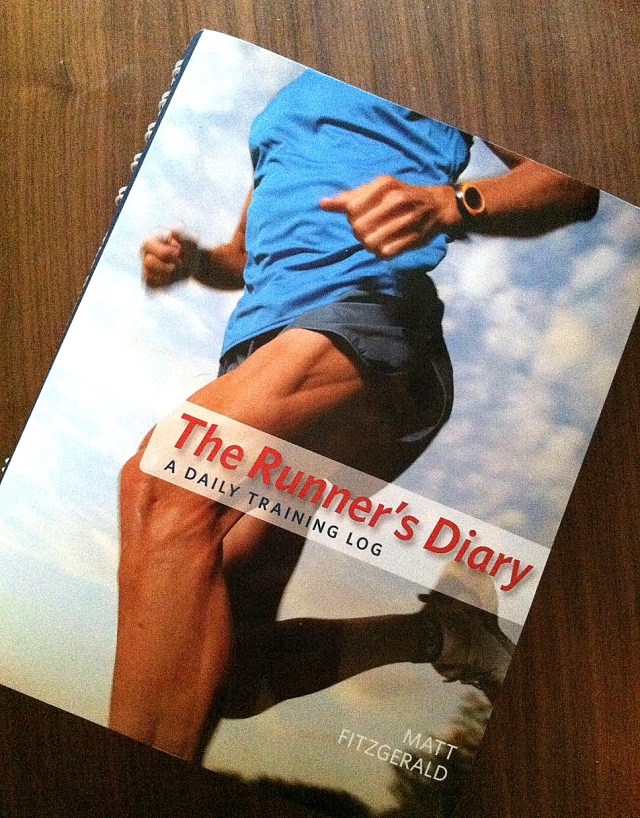 What I mean, you see, is that most marathon training plans I found are either:

A)    For complete novices, new runners, with little to no base weekly mileage to start; or,

B)    For runners who have completed a marathon or two and are looking to improve on their overall speed and performance (i.e. ‘Run Your Best Time Ever!’ plans or ‘Race Your BQ!’ plans – BQ, by the way, is runner’s lingo for completing a marathon with a time that will qualify you for the legendary Boston Marathon).

I don’t really quite fit into either of these categories.

Story of my life.

This will be my first marathon – so am I a novice?  But, wait, I’ve been running consistently for over a year now, so I’m not brand new to the sport.  I’ve got a base weekly mileage of approximately 30 per week, which places me above what most ‘beginning’ training plans say a ‘beginner’ usually has, but I’ve not looking to run ‘my best time ever!’ – just to finish a marathon the first time around.  I’ll worry about speed later.

Beginner training plans often start out with weekly mileage somewhere in the low 20’s, which would be a significant cut back from what I’m used to doing now.  Long runs start at about 6-8 miles, when currently I run long at a minimum of around 13 miles.  Yet, looking at the more advanced plans, I’d be getting up to 50 miles a week, with multiple runs at 20 or more miles, something I’ve never done and am told as a first-timer, isn’t smart to do. 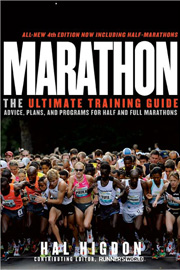 In the end, I sought some advice on the Runner’s World forums and decided to go with a trusted expert – good ole’ Hal Higdon.  Hal, at least, has a novice 1 and a novice 2 training plan, plus intermediate 1 and intermediate 2, thus offering a bit more variety.  As a first-timer, I’ve based my plan on the novice 2, but am taking the advice of my fellow runners and letting myself be open to running my long runs a mile or two longer than the plan initially begins with, so as to not cut too far back on my current base.

It feels good to have made a decision and have a schedule laid out before me (I am a planner at heart).  Being that the plan is 18-weeks long, I officially begin this coming Monday and, in response to feeling a bit run down lately, have decided to make this week an easy, scaled back run week to give my body a chance to rest up for what’s to come.

If anyone else is currently marathon training and/or you’ve used Hal’s plans, please feel free to share your thoughts – I’d love to hear them!